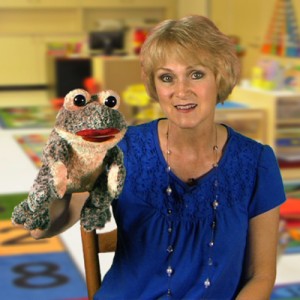 Lisa Adams is a piano and voice teacher with over 50 students, a BA in Music Education and 30 years of experience.

In 2006, she began teaching music to preschool children at Bright Horizons preschool in the Akron area. Although she was trained in one of the nation’s leading music programs, she preferred to develop her own music curriculum to make music affordable to everyone. That is how Exploring Music was birthed.

From her curriculum, she developed an interactive music curriculum on DVD, and Exploring Music Curriculum is being developed to be a three year program. Home schooling parents with individual and groups of children are enthusiastically using Exploring Music™.

Lisa’s vision for Exploring Music developed from her own observation of the positive effect music had on her students and she felt called to share those effects with other children. From research she discovered that “…early musical experiences can dramatically enhance a child’s ability to acquire language, vocabulary and sensory motor skills, spatial reasoning, logic and rhythm skills” to quote Elizabeth Stilwell from the  Early Childhood Center at Cornell. University

A few words from Lisa

I am totally convinced of the importance of music in a child’s life, what it does for their brain development is profoundly affected by being involved in music, and by music being purposeful, and by it being used to develop those different areas.

I don’t think there is any other media that really touches every core part of their development. There’s a tremendous amount of research project after project that gave evidence of what music does in a child’s life. I had to stop and take notice.

Then when I developed my own program, Exploring Music, and began to teach it and be with children, at very young ages, from babies on up, and teach them these things week after week and saw what it did for their lives, I had evidence not only from science and researchers, but evidence from my own life, from what I experienced, watching children learn discipline and learn skills, and watching them grow and develop, and the impact it had on their lives, the impact that music had on their families. 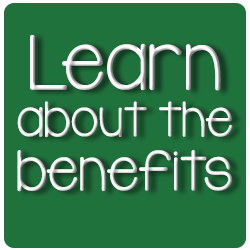